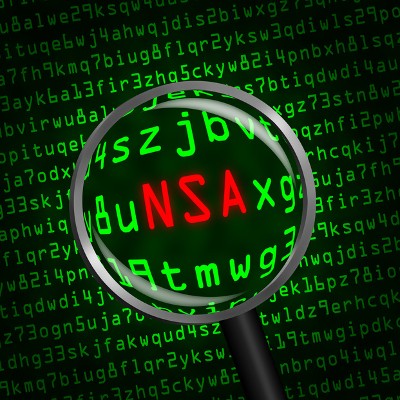 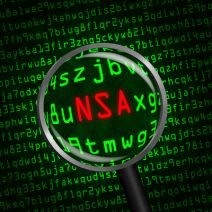 Every security professional’s worst nightmare consists of the National Security Agency (NSA) being hacked. While there’s no proof that the NSA itself has been hacked, there is some evidence to suggest that some of the exploits used by the agency are up for grabs on the black market. What this means is that a lucky group of hackers could potentially get their hands on some very dangerous tools.