Attend IT Limited has been serving the Brentford area since 2003, providing IT Support such as technical helpdesk support, computer support, and consulting to small and medium-sized businesses.
Categories
Tags

The Metaverse Has Introduced a Complicated Question About Identity 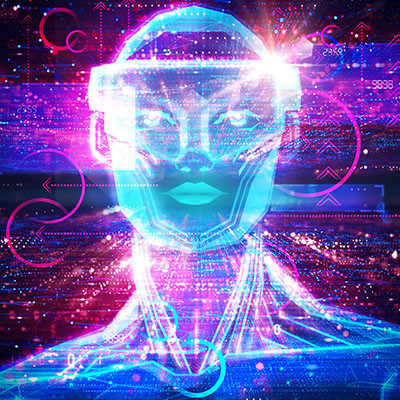 Who are you? While it’s a question that’s been asked in all contexts with all levels of metaphysicality attached—from asking someone their name to prompting someone to follow a path of spiritual self-discovery—the growth of the metaverse once again urges us to ask it in a more literal way. When accessing a conglomeration of various services and platforms, how many identities will each user need to juggle?

Let’s explore the concept of a global identity system in the context of the metaverse, as well as the different paths that might be taken.

What is a Global Identity System?

In simple terms, a global identity system is the infrastructure a user has in place to manage their online identities, whether that’s a single identity used everywhere or a unique identity for each service accessed through the metaverse.

As you might imagine, this is a sizable challenge—and that’s even before you consider that this system needs to be simultaneously user-friendly and secure. Not an easy order to fill.

Let’s touch on some of the approaches that have been proposed:

Perhaps the simplest option, each user would have a single online identity that would follow them throughout the metaverse that was managed through a centralized system.

It is important that we address the downsides of this approach up front, starting with the privacy concerns that a centralized system presents. This kind of system is also much more vulnerable to attack. Furthermore, creating a universally-accepted system would be challenging to say the absolute least.

All that being said, a singular identity is far easier to keep track of than numerous ones would be, and in terms of security and privacy, centralization enables better controls to be put in place. In a centralized system, identity theft and fraud could be more effectively tracked as well.

Alternatively, a user could have different identities, each used for different purposes. This would do more to help preserve privacy and security, particularly as multiple identities are more challenging to take down than a single one would be on its own.

However, the more identities a user would have, the more difficult it would be to keep track of them all—how many of your numerous accounts can you list, even now? There’s also no guarantee that all platforms would accept all identities, not to mention the challenges it presents to building trust (one of the foundational principles of these platforms).

In keeping with the overall approach that the metaverse takes, a decentralized system would be a fitting strategy. By having the different participating organizations each run a node in the system, the system would see the security benefits of decentralization. Alternatively, edge computing could be used to process data in a decentralized manner, improving overall performance and eliminating a centralized point of failure for attackers to target.

This approach isn’t without its drawbacks, either. First, all the nodes need to be synchronized for the system to work and remain secure. There’s also the question of getting people to adopt this kind of system as compared to the more familiar and traditional centralized approach.

The Debate Likely Won’t End Soon, But the Outcome Will Be Interesting

Time will only tell how the identities of those using the resources in the metaverse will be arranged. It is completely possible that a combination of the above approaches will ultimately be deployed, or perhaps something totally different and new.

In the meantime, you can count on Attend IT Limited to assist businesses in Brentford and West London with managing their IT, no matter what shape it takes. Find out what we could do for you by calling 020 8626 4485.

More posts from author
Saturday, January 21 2023 Businesses Turn to Collaboration Technology to Build Efficiency
Thursday, January 19 2023 How Much Do You Need to Spend on Technology?
Tuesday, January 17 2023 We Asked an AI to Write This Post About AI 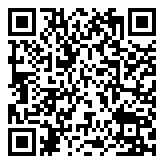